The New Dinosphere®: Now You're in Their World—Opens March 2022

A new Jurassic experience is coming in March 2022!

Go behind-the-scenes as we build the new Jurassic experience! Over the course of the year, you get to be part of the incredible exhibit creation process—from digging a dinosaur specimen from the ground in Wyoming to putting it on display in Indianapolis!

See how it happens

We're bringing in awesome new dinosaurs, including Giants of the Jurassic™ and Monsters of the Mesozoic Seas™, which will join your long-time favorites in Creatures of the Cretaceous™ in Dinosphere®! Along with our international partners, paleontologists from The Children's Museum unearthed these fossils from our dig site in Wyoming, known as The Jurassic Mile™. 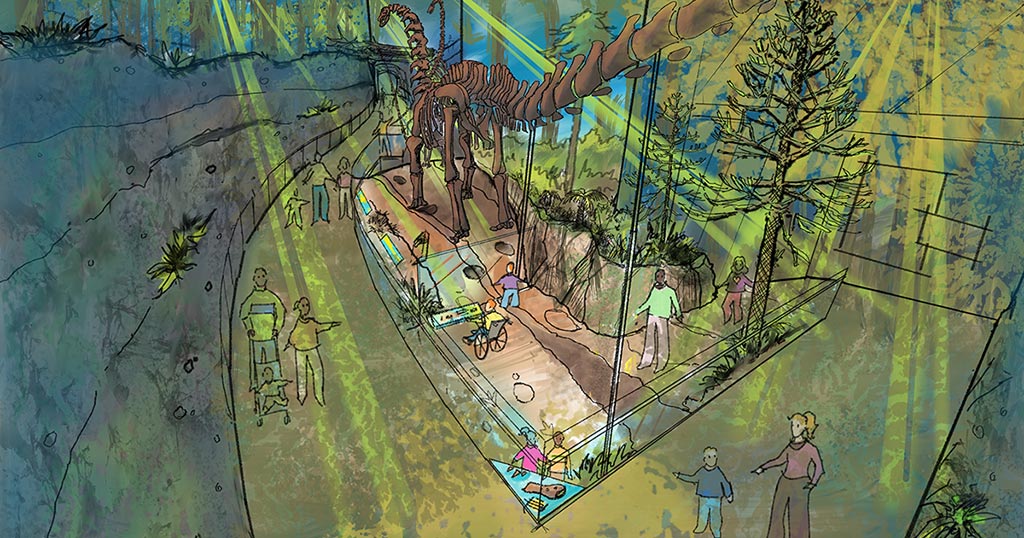 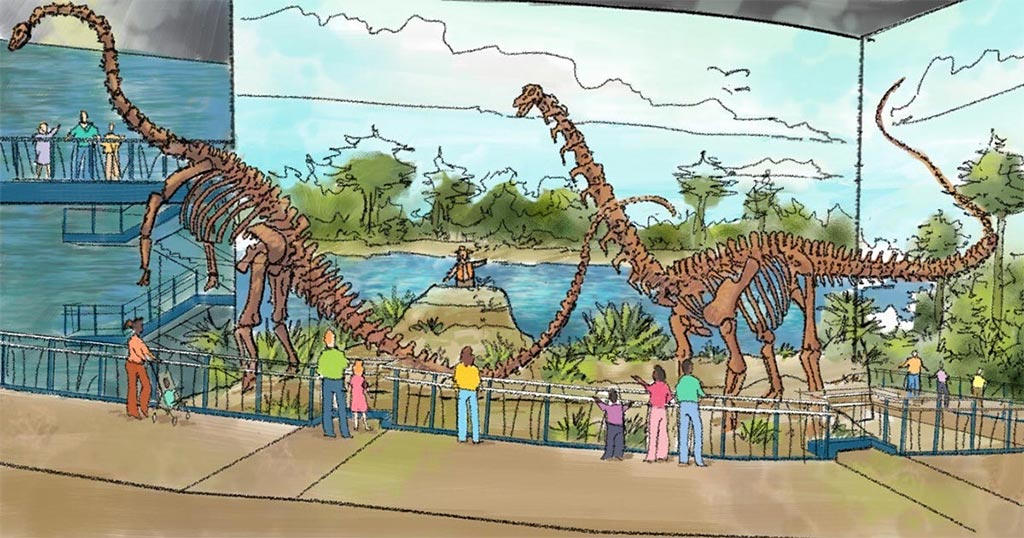 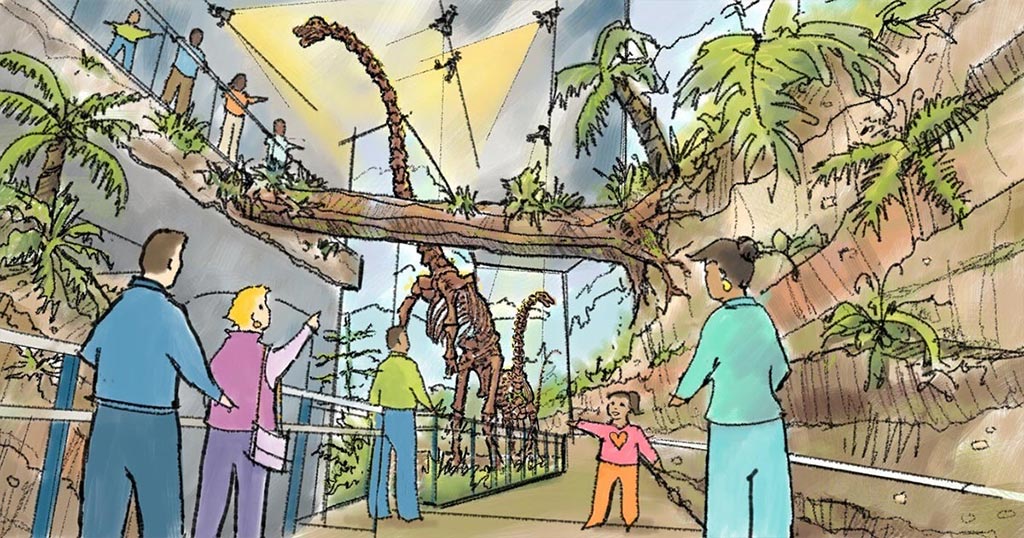 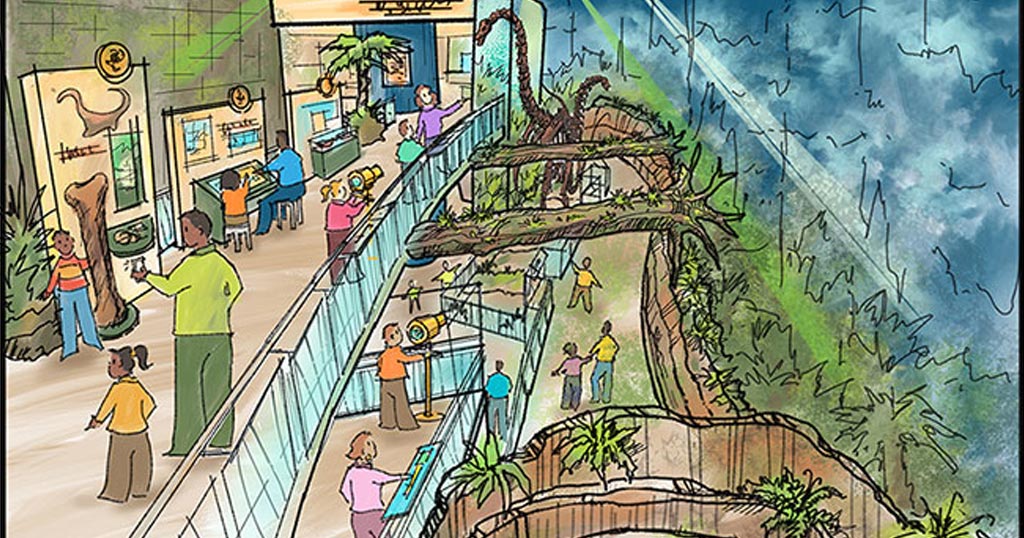 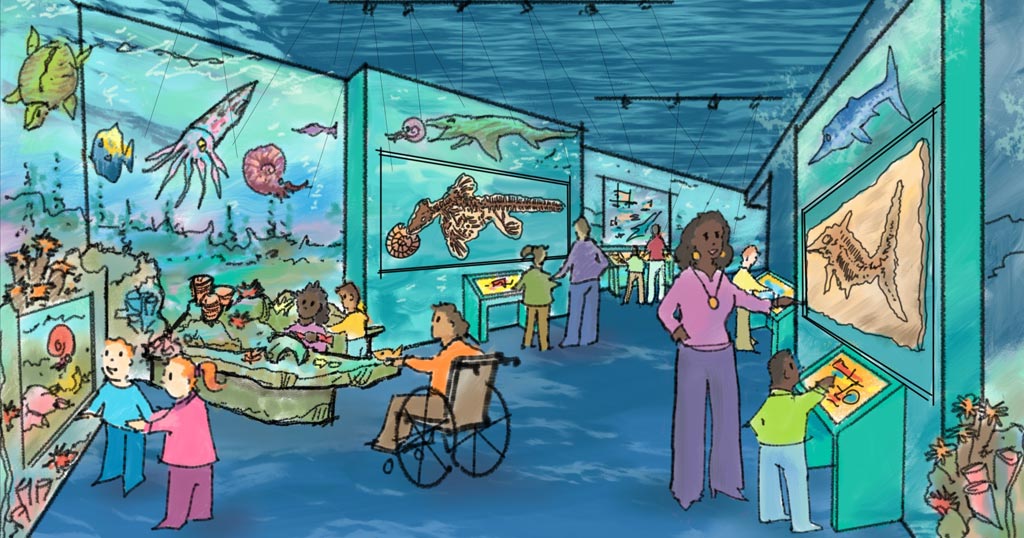 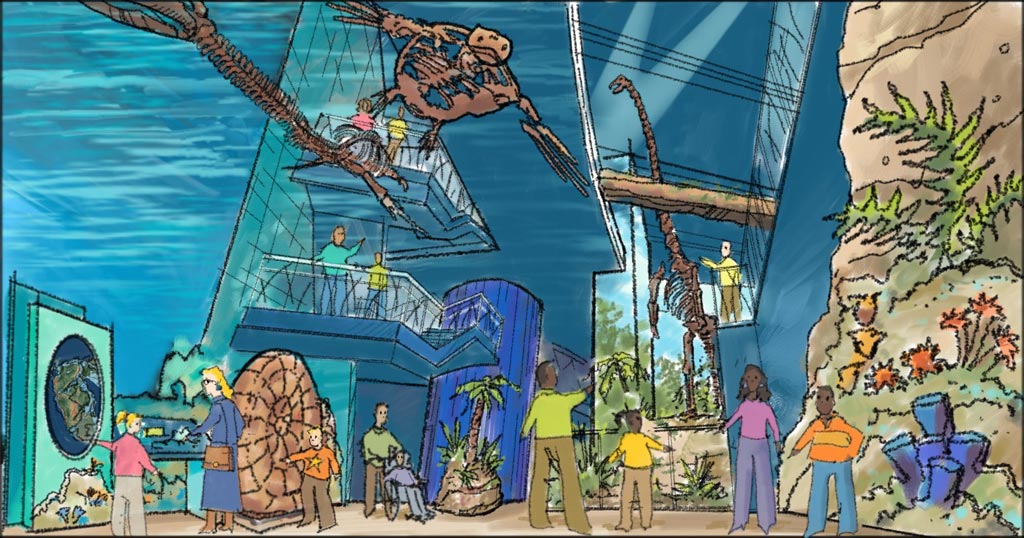 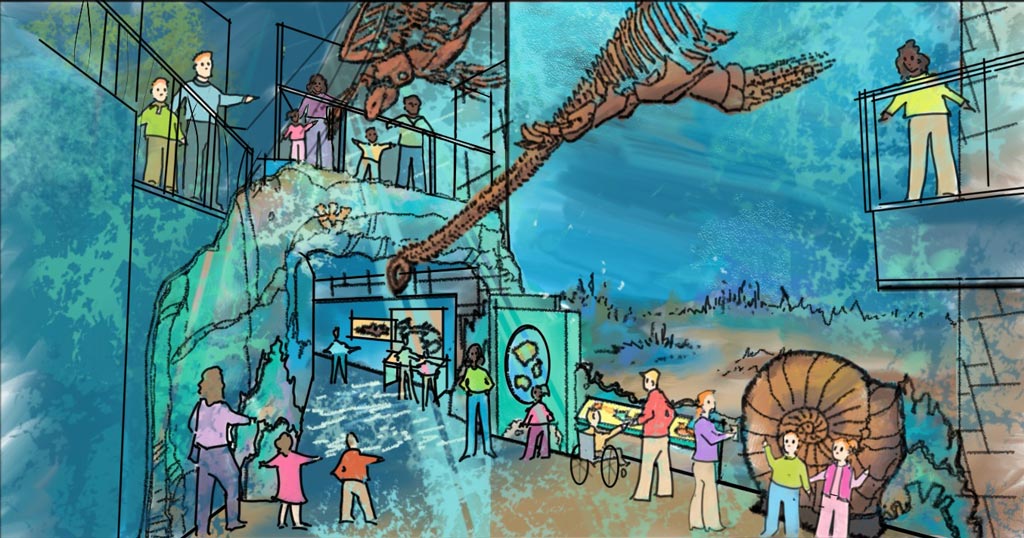 Although you won't be able to watch it happen during the temporary Dinosphere® closure, our scientists continue to work in the R.B. Annis Mission Jurassic Paleo Prep Lab and the Polly H. Hix Paleo Prep Lab. They're busy preparing the fossils we've brought back from The Jurassic Mile™ dig site!