When you say "Thanksgiving dinner," what do you think of? For many people, pumpkin pie, cranberry sauce, dressing, and warm dinner rolls. Of course, your family's menu may vary, but turkey takes center stage in most Thanksgiving meals. 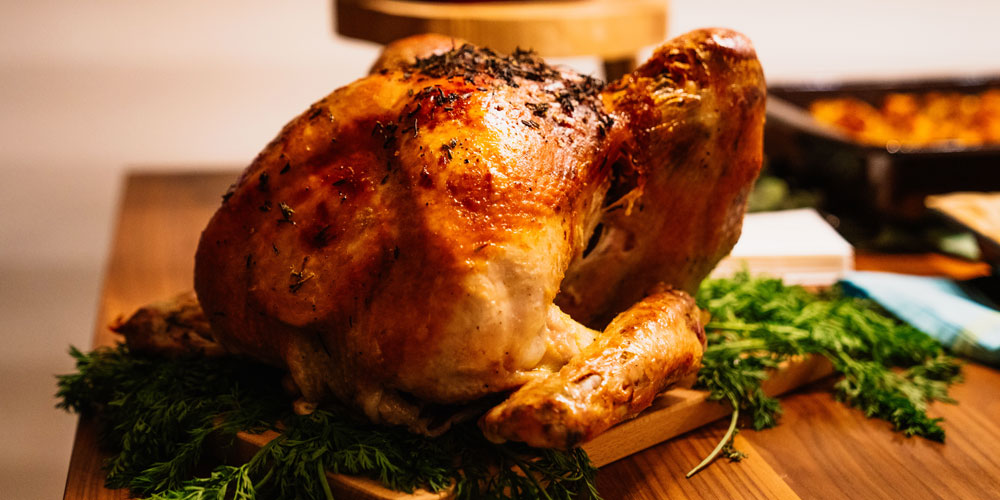 How popular is turkey during Thanksgiving? Poultry companies have set up turkey emergency hotlines. Many blame the bird for their post-dinner Thanksgiving afternoon nap. Professional football players have been awarded turkey legs for standout performances on Thanksgiving Day. And don't forget the turkey leftovers. They're great for turkey sandwiches, turkey tetrazinni, turkey and dumplings, turkey chili—you get the idea. Our mouths are watering just thinking of all of the great things we can do with leftover turkey!

How many of you break the turkey wishbone at Thanksgiving? It's a tradition that's been around for centuries. There's a moment of mystery and anticipation when two people pull on a wishbone.  Who's going to win? 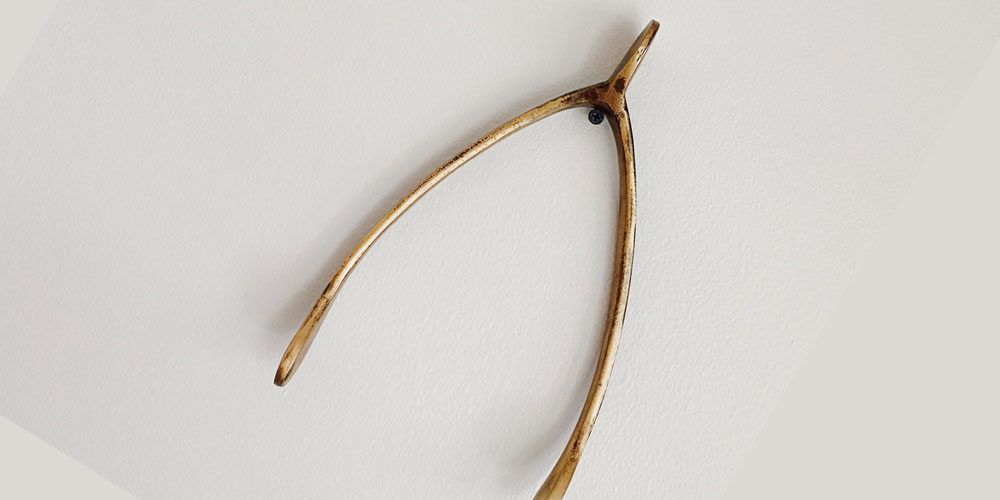 The mystery, though, is short-lived. You'll know right away how the turkey wishbone broke. The mystery of that break is solved—you broke it to make a wish.

But what about a 66 million-year old Tyrannosaurus rex?

Bucky, a Tyrannosaurus displayed at The Children’s Museum, was unique at the time of discovery. Bucky's furcula was the first to be identified for a T. rex —and Bucky's furcula is funky.

What's a furcula? Furcula is the scientific name for wishbone and it is one of the skeletal characters that shows the connection between theropod dinosaurs and birds. In fact, birds are theropod dinosaurs. So, when you’re eating your traditional Thanksgiving dinner, you're eating a dinosaur. Let that sink in to your relatives during your post-Thanksgiving dinner, pre-nap chats.

Bucky's furcula is funky. It just doesn’t look quite like some other T. rex furculas. For one, it looks like there is a small bulge on the one side. That could be a fracture callus. This would mean Bucky somehow broke the furcula. If you went to the doctor and they suspected a broken bone, you would tell your doctor everything that happened—right? Bucky is a fossil and can't exactly tell us what's happened. How do we diagnose this patient who can’t talk? 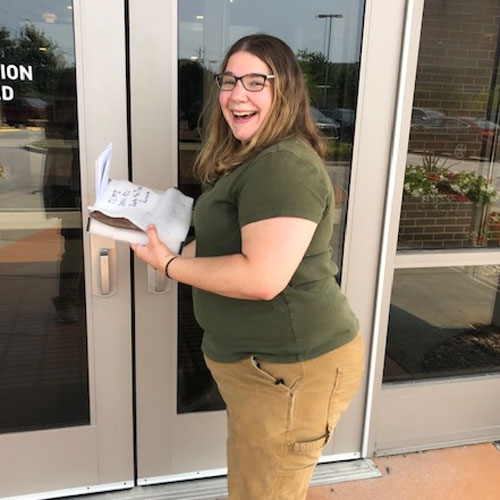 Luckily, Eli Lilly and Company came to the rescue. Using one of their CT scanners, they zapped this Cretaceous patient with high powered X-rays so our scientists could take a look inside without damaging this fragile fossil. Our resident dino-doctor, Dr. Jennifer Anné, along with Paleontology Curator Laura Rooney, will now take these scans and compare them to other fossil furcula including other tyrannosaurs. 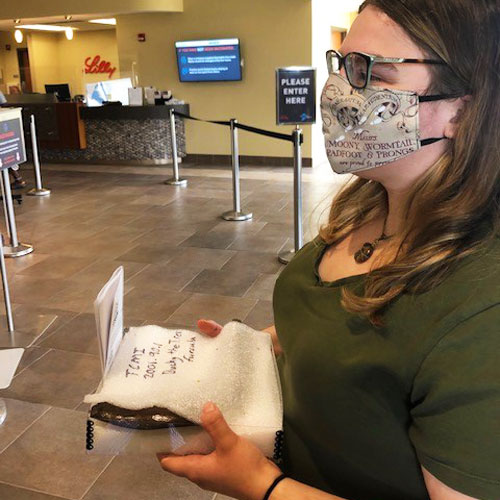 Is Bucky’s furcula pathologic (broken), normal, or something else entirely? Only some scientific sleuthing will be able to say for sure. Stay tuned as our paleo experts crack the case!